What is the difference between gate valve and butterfly valve?

Gate valves, as the name suggests, can cut off the medium in the pipeline like a gate. It is a valve that we use in production and life. The opening and closing part of the gate valve is called a gate, and the gate is used for lifting movement. The direction of movement of the shutter is perpendicular to the direction of flow of the medium in the fluid line. The gate valve is a kind of cut-off valve, which can only be fully open or fully closed, and the flow cannot be adjusted. 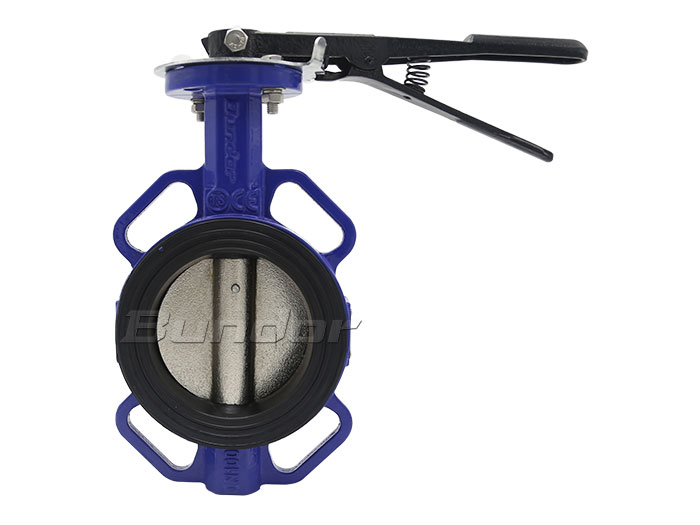 1. The difference in athletic ability

2. The difference between function and use

The sealing performance of the gate valve is good, so it is often used in pipelines that require strict sealing and does not require frequent repeated switching, and is used to cut off the circulating medium. The gate valve cannot be used for regulating the flow rate. In addition, because the opening and closing speed of the gate valve is slow, it is not suitable for the pipeline that needs emergency shutoff. The use of butterfly valves is relatively more extensive, and the butterfly valve can not only be used for truncation, but also has the function of adjusting the flow rate. In addition, the butterfly valve opens and closes quickly, and can also be frequently opened and closed, especially suitable for occasions requiring quick opening or cutting.

Butterfly valves have gradually replaced other types of valves in many operating conditions, making them the first choice for many users.

3. The difference in price