Shall we install gate valves in front and behind the regulator or ball valves?

Before the problem is discussed, we must first make it clear that there is no better concept of installing a gate valve or a ball valve in front of and behind the regulator valve. Only a more suitable one can be selected according to the actual situation of the user and the working conditions. Let us first briefly understand the characteristics of the gate valve and the ball valve.

Functionally, the gate valve can be installed in front of and behind the regulating valve, mainly used for water supply and hot water pipes, commonly known as water valves. It is generally not used on steam pipes. The reason is that when the steam pressure is high, the gate is difficult to open under pressure. At the same time, the sediment accumulated in the gate of the ram, which will cause the valve plate of the gate valve not to be completely closed. The opening and closing member of the gate valve is a gate. The direction of movement of the gate is perpendicular to the direction of the fluid. The gate valve can only be fully open and fully closed, and cannot be adjusted and throttled. Ball valves can also be mounted in front of and behind the regulator valve, which is used primarily to cut, distribute and change the direction of flow of the media. It has the same 90 degree rotation action, except that the plug body is a sphere with a circular through hole or passage through its axis.

From the aspect of advantages, the more prominent aspect of the gate valve is that the resistance is smaller, the size is shorter, and the price is cheaper. The relative advantage of a ball valve is that it is superior to the gate valve for fluid control characteristics. It only needs to be rotated 90 degrees and a small turning torque to close tightly. The ball valve is most suitable for use as a switch or shut-off valve. 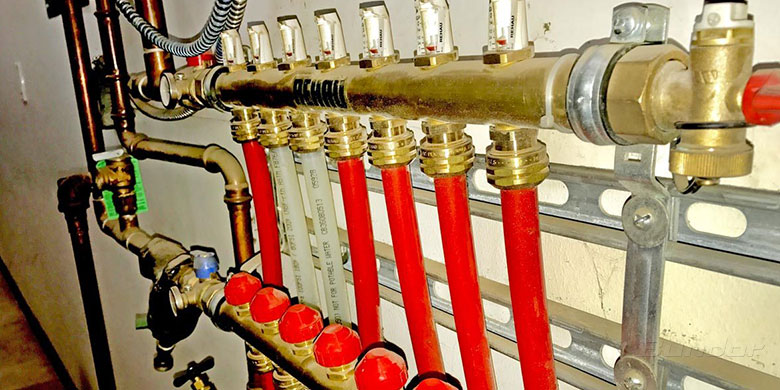 1. The ball valve is more troublesome to switch, and it has high requirements on the quality of the sealing surface. The sealing of the ball valve requires strict production and processing. If we do not choose the right manufacturer, it is easy to make the technology fail to meet the requirements and cause the ball valve to leak. The cost is therefore relatively high, especially for large diameter ball valves. The gate valve purchase cost is low, the sealing effect is good, and the switch is relatively labor-saving. Moreover, the maximum overcurrent passage can be provided without the resistance when the gate valve is fully open.

2. If the ball valve is in a static state for a long time, it will be stuck after a period of use.

3. The ball valve requires a higher medium than the gate valve. For example, more fiber, oxygen medium, etc. can only be used with ball valves.

Pre: Is the soft seal gate valve only flanged?

Next: Can the butterfly valve be installed at the centrifugal pump outlet?