1. Gate valve: The valve body of the gate valve has a flat head perpendicular to the direction of fluid flow. The valve disc is pressed against one side of the valve seat by a pressure difference applied to the left and right of the valve plate to block the fluid. When the flat valve head is raised, the valve opens. 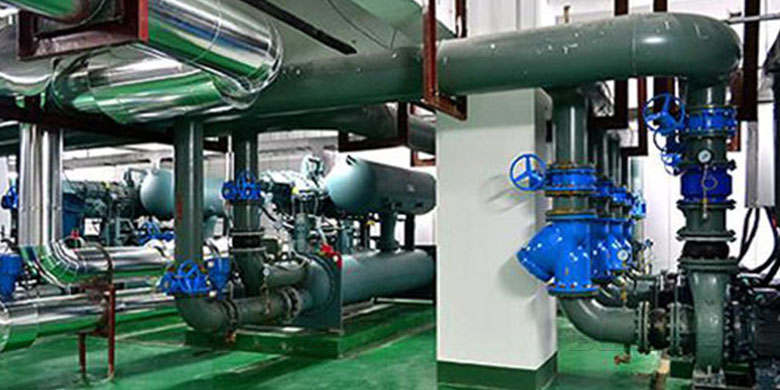 2. Globe valve: The valve that controls the opening and closing of the valve by using the valve disc mounted under the valve stem and the flange portion of the valve body is called a globe valve. It is simple in structure and easy to manufacture and maintain, so it is widely used. However, its flow resistance is large, and it is not suitable for media with particles or density in order to prevent clogging and wear.

One of the most widely used valves, typically used on pipes with smaller diameters.

3. The throttle valve adjusts the pressure and flow by changing the passage area. Since the shape of the spool is needle-shaped or tapered, it has better adjustment performance.

4. The ball valve uses the spherical valve head under the valve stem to cooperate with the valve body to control the opening and closing of the valve.

5. The opening and closing member of the butterfly valve is a disc shape. A valve that rotates around a fixed axis within the valve body is called a butterfly valve. The butterfly valve is simple in structure, light in weight and low in flow resistance, and is suitable for large-diameter valves. However, due to sealing structure and material problems, it is currently used for low pressure (such as water system valves).

Next: Principle of selection of ball valves