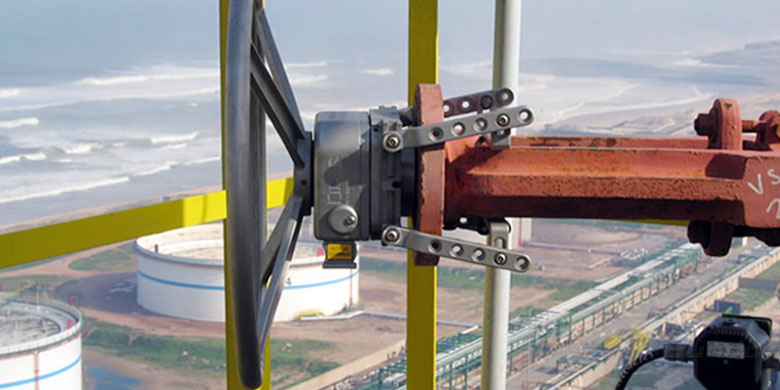 The formation of the erosion phenomenon is a process in which the sealing surface is destroyed when the medium flows through the sealing surface at a high speed. This damage is more pronounced on throttling valves used in high temperature, high pressure steam media. Because of the need for frequent opening and closing, it has a great impact on the sealing damage. Therefore, erosion resistance is also one of the important requirements for sealing surface materials.

4. Flange gate valve valve sealing surface should have a certain hardness, and allow a large drop in hardness under the specified working temperature.

5. The linear expansion coefficient of the sealing surface of the gate valve and the material of the body should be similar, which is more important for the structure of the sealing ring. This avoids the possibility of additional stress and looseness at high temperatures.

6. When the sealing surface is used under high temperature conditions, it must have sufficient resistance to oxidation, thermal fatigue and thermal cycling.

When we are faced with real working conditions, it is difficult to find a sealing surface material that fully meets the above requirements. It is advisable to match the choice according to different valve types and uses. There are several important points, such as: Sealing surface seal materials that are often required to be opened or closed, or in high-speed media, should specifically indicate the erosion resistance requirements. If the medium contains solid impurities, the sealing surface material with higher hardness should be selected for better durability.

Pre: Can a two-way hard-to-hard seal butterfly valve be installed

Next: The change process of the sealing surface of the triple eccentric sealing butterfly valve