A triple eccentric sealing butterfly valve is one type of butterfly valve. Its unique sealing form and sealing structure are continuously improved and upgraded to obtain a better sealing effect. It has great reforms in the performance of high temperature and corrosion resistance. Let's take a look at its product upgrade process. 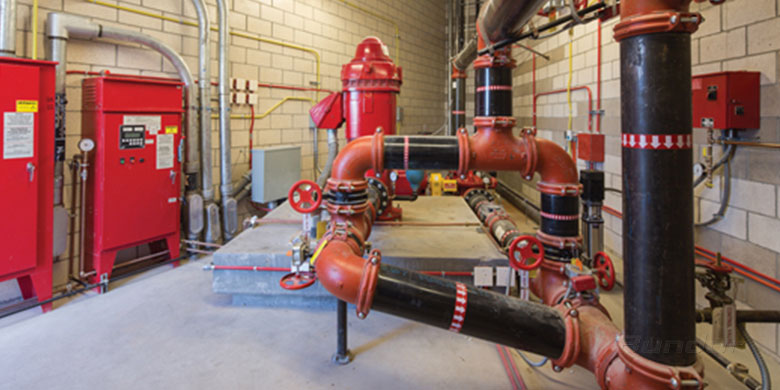 At present, the three eccentric sealing butterfly valves are widely used in medium pipelines of urban construction, petrochemical, metallurgy, electric power and other industries to cut off or adjust the flow of the best device. Its structure itself is the most ideal opening and closing part in the pipeline, and it is the development direction of the pipeline opening and closing parts. If you need a butterfly valve product, please look for the Bundor valve. We have 24 years of butterfly valve production experience to make you more assured.

Pre: What is the material requirement for the sealing surface of

Next: Better performance by improving the flanged butterfly valve