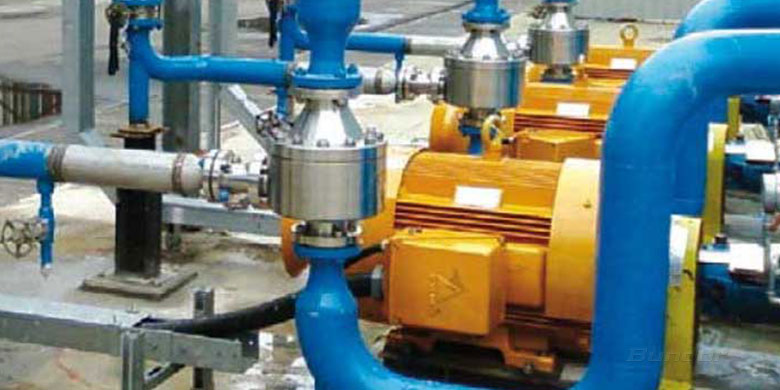 1. The center distance of the flange, which is the distance between the two flange holes on the opposite side. This is primarily to allow the bolts in the mating flange to pass through the opposite flange.

3. As long as the flange does not exceed the center distance of the manual butterfly valve flange, the standard is met.

4. The width of the waterline of the wafer butterfly valve is determined according to the same standard, the same pressure and the same diameter. The waterline standard is implemented in accordance with the flange standard.

Manual wafer butterfly valves and manual flange butterfly valves are common products. They are also often put together to make a difference. In fact, they are just two different forms of connection. They do not have a performance difference. There is no difference in the strength of the valve body itself, only the valve body of the flange is subject to some stress changes or weight of the pipeline. More differences are based on the specific material, drive form, seal form, etc.

However, there are still some things to note about the design of the manual butterfly valve. For example, the wafer type valve bolts are generally long. Under high temperature conditions, the bolts may cause leakage after expansion, so it is not suitable for large diameters under high temperature conditions. For example, the wafer type butterfly valve can not be used for the end of the pipeline and the downstream needs to be disassembled, because when the downstream flange is removed, the wafer valve will fall. In this case, it is necessary to make another short section for disassembly. Manual flanged butterfly valves do not have the above problems, but they are usually more expensive. The manual wafer type butterfly valve saves installation space. It is low in cost and easy to disassemble.

Pre: Introduction of the product characteristics of pneumatic waf

Next: How to install the lug type wafer butterfly valve