How do we judge whether the check valve is qualified after the factory pressure test?

The check valve can also be used on a line that supplies pressure to an auxiliary system that may rise above the system pressure. The check valve only allows the media to move in one direction and obstructs movement in the opposite direction. Usually such valves work actively. The valve flap opens in the direction of the fluid pressure acting in one direction. When the fluid moves in the opposite direction, the fluid pressure and the self-reclosing valve flap effect of the flap act on the valve seat, and then the fluid activity is cut off. 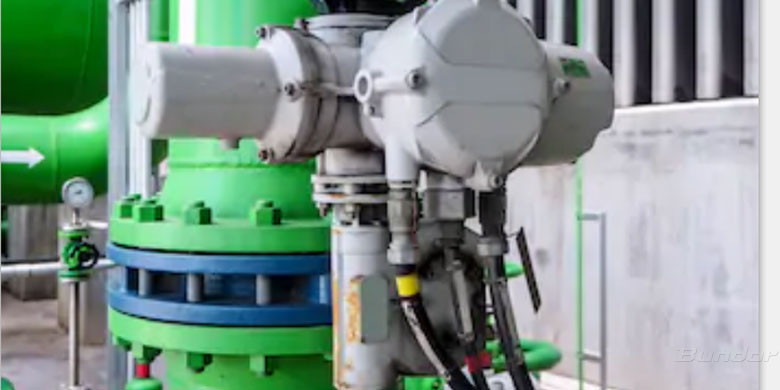 Introduction to the test of check valves

In the strength test, the experimental medium is introduced from the inlet end to the specified value, and the other end is closed. If the valve body and the valve cover are free of leakage, it is a good product.

In the test of the sealing of the valve, the experimental medium is introduced from the outlet end, and the sealing surface is inspected at the inlet end. Qualified if there is no leakage at the packing and gasket.

Bundor Valve has the first intelligent testing center independently developed in China. The intelligent detection device integrates standard data measurement and pressure detection. Each test report is automatically generated. Each data and report can be kept for 5 years. We guarantee that the product's pass rate will be 100%. Each Bundor valve has a separate ID card and the product can be traced. If you have valve purchase requirements, please contact us to discuss cooperation.

Next: Does the butterfly valve have directional restrictions when it is installed？