In the 23rd of December, 2018, Mr Xia Xuchao, The Chairman of Bundor Valve was invited to attend the ceremony of memorizing the pioneers of industrial and brand building field under the “40th anniversary of Reform and Opening Policy”, co-organized by the Institute of Management and Science Reserach, “Business Observation”Magazine and China Electronic Commerce Association Brand Case Research Institute. 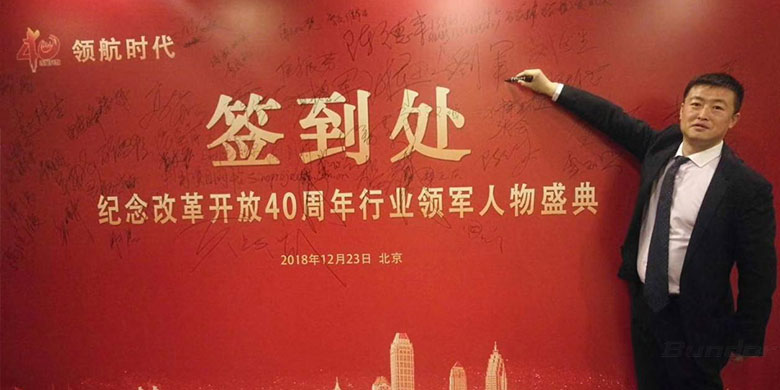 Mr. Xia Xuchao, Chairman of Bundor Valve, was interviewed by CCTV News Center, he described the development of Bundor valve under the wave of reform and opening up policy and the innovative breakthroughs as well as the outstanding achievements made in last 24 years. 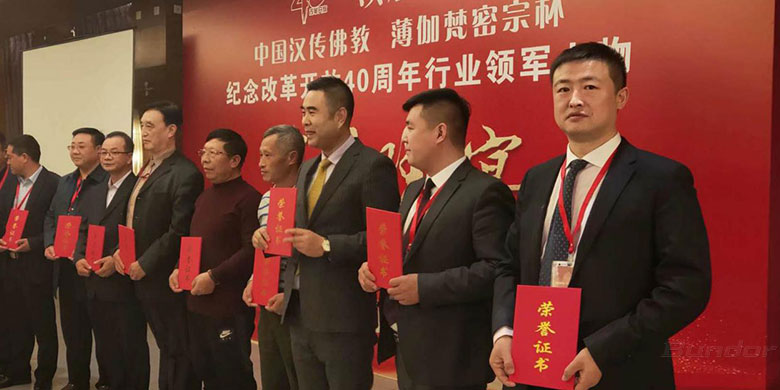 Bundor Valve was established in 1994.

In 2009, the rapid rise of China's e-commerce channel has broken the barriers of traditional channels. Bundor has taken the advantage of the trend and established the E-Commerce Department to combine sales with the Internet. 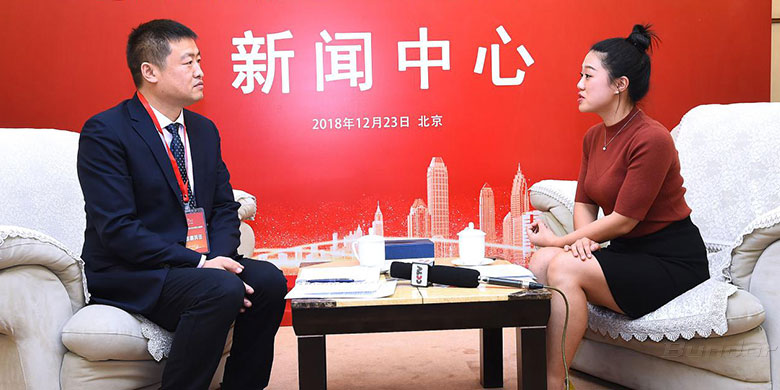 In 2015, Bundor Valve actively responded to the national “Internet Plus” policy and took the initiative. In the same year, Bundor was selected as “HE NAN E-commerce Demonstration Unit Enterprise”.

In 2015, Bundor represented the Valve Industry to participate in the Milan Expo in Italy.

In 2017, Bundor increased the investment of Technology Research and won 165 Patents under the National Policy of Innovation. In the same year, Bundor establised the first self-developed intelligent testing center within the counrty and was nominated as the “Municipal R&D enterprise”.

In 2017,  Bundor has participated in the Astana Expo and won the gold medal on behalf of the whole Valve Industry.

For past 24 years, Bundor has been through a lot of difficulities and barriers, whereas all the efforts had been made by every individual and also the support from various policies released by Chinese Government.

Bundor always keeps a wide field of vision, it is always willing to take the risks and devote itself whenever there is a new trend comes up.

In the great times, we are facing precious historical opportunities. In the process of comprehensively deepening reforms, we have ushered in a new era of innovation and change. New industries, new formats, and new models have flourished, which has injected strong momentum and new vitality into the development of the national economy.

In the years of change, the spirit of reform goes from the last to the next generations. The future has come, Bundor will always follow the steps of Reform Policy, keep innovating and looking for new evolution and breakthroughs, contributing to the new era to create a greater miracle of the Chinese Nation!

Next: Warmly welcome American customers to visit our valve factory in Tianjin and inspect our products!