Project name:State Power Corporation is a wholly owned subsidiary of State Power Development Co., Ltd., located in a city of Gansu province. The first phase of the project is 2 * 330MW domestic subcritical direct air cooling coal-fired heating unit, which was officially launched in September 2009, and plans for the first half of 2011. At the same time, it is also responsible for the construction and operation of the urban heat network in Jiuquan city.

State Power Corporation is 8KM far away the Industrial Park of a city in Gansu Province,near the 312 National Road of Lian Huo highway, 5km from JiuQuan Railway Station, 20km from Jiayuguan Airport. The traffic is convenient, and the working and living environment is good. The company's new office buildings, comprehensive buildings and workers' night rest buildings are all equipped. Jiuquan Electric Power Generation Co., Ltd., the 2 x 330MW cogeneration project,is a key power construction project in the "11th Five-Year plan" of Gansu and northwest Power Grid Corp. It is also a key project to implement central heating and cogeneration in Gansu in 11th Five-Year.The projects was officially launched in October 2003,which has completed the preparation and review of the special report of the feasibility of pre closing work up to now.The project was completed by the end of 2007, the construction of the project was started in 2008 and the production was put into operation in 2009. The construction of the project conforms to the development strategy of the "western development", which is of great significance for the construction of circular economy and the development of central heating in the city.

Bundor valve,since 1994,48 ways of quality control and two years warranty.Adhering to the principle of high quality, high standard and high demand. The products produced in accordance with the national standard completely from the material, valve manufacturing, casting, machining, assembly, testing, packaging, spraying and other links check up at all levels;And strictly implement the GB/T13927-2008 experimental standard, 100% two full inspection of each product, to ensure the delivery of the customer's product 100% qualified.The project has been recognized once. 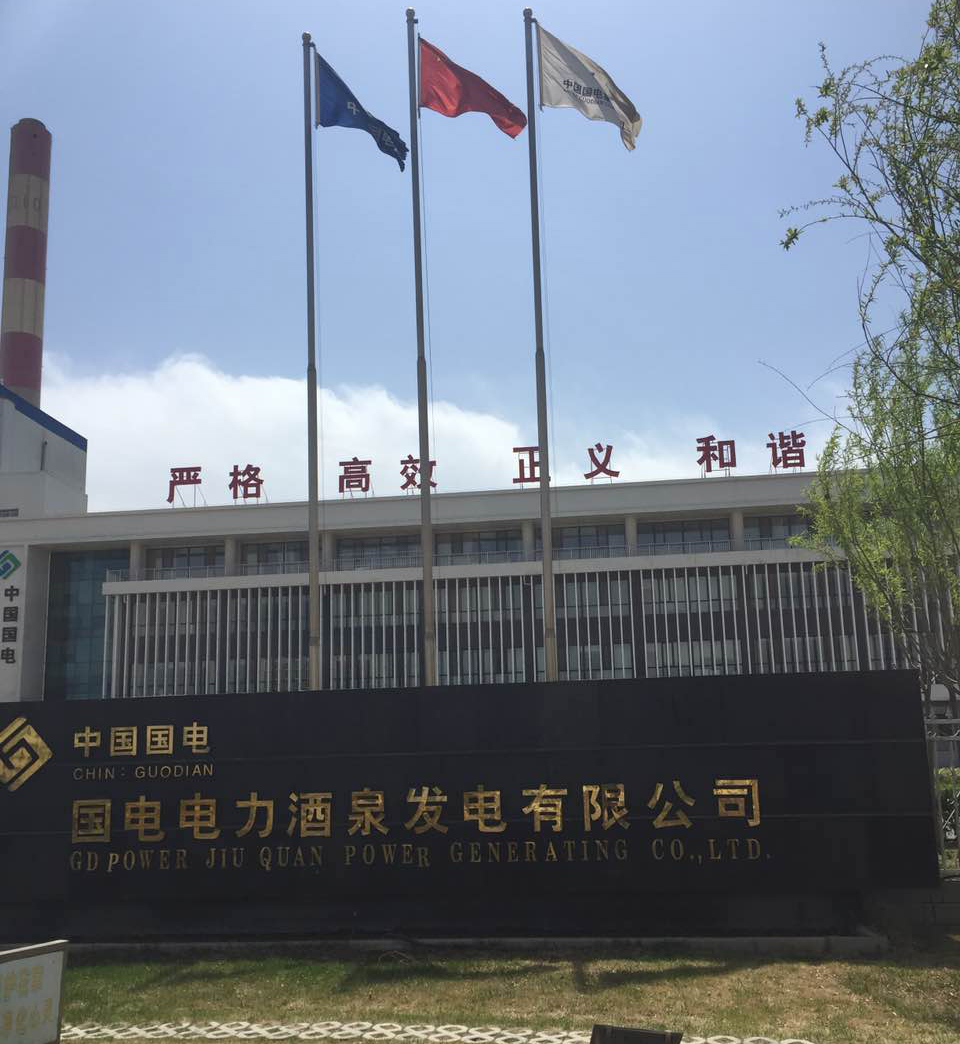